Please provide a few details here and we will promptly contact you to arrange a visit.

Thank You For Contacting Us

One of our friendly staff members will contact you soon.
If you would like an immediate response please call us at: 310-341-7022.

Save Time, Get Started:


Or, use our online registration form.
By clicking "send", I verify that this is my phone number and consent to receive phone calls and text messages regarding my dental health care needs from West Coast Dental and all of its affiliated dental practices.

Patients Love Us On

"They are always concerned about your comfort"

"I recommend this Dental office. They are the best."

"Always so friendly and professional"

Patients Love Us On

"The staff is very courteous and professional. Inside they do excellent work on your teeth. I like how Doctor relates to patients and makes it very easy to understand procedures needed. Highly recommend this dental office."

"Excellent service! I went to the West Coast Dental in Gage and it was HORRIBLE! But these people were communicative, kind, and good at their jobs."

"Thank you Dr Abraham and staff . You were excellent. Not only did you treat me nicely, your work that you did on me was excellent. I felt no pain on your shots. You were excellent at doing the job till it was smooth and no sharp points anywhere. I really appreciate the care and the quality of ..."

West Coast Dental of Torrance is the practice that makes dental care accessible and affordable. Schedule appointments for your family’s dental care in Torrance with us. We accept more than 40 insurance plans for payment, as well as financing options, such as CareCredit, Dental Alliance Discount Plan, and Dental Alliance Financing. We even offer discounts for those who don’t have insurance. Our goal is to make dental services available to everyone.

With your teeth and gums, it’s essential to have preventative dental care. This includes regular checkups and cleanings twice a year, as well as X-rays once per year. These appointments keep your teeth healthy and warn of any problems that may arise.

Let us deliver all of the care your teeth require. Our sizable staff of professionals enables us to offer you regular and specialty services, such as:

Feel confident that our tech-savvy staff are knowledgeable about the latest advances in dentistry and offer those services to you. With technology, we can detect early signs of tooth decay make use of intraoral cameras that allow you to see what’s going on inside of your mouth.

Whether you need a cleaning, crown, or implants, our practice is ready and waiting to serve you. Call and ask for service in English or Spanish, for we are bilingual.

If you're looking for excellent service and a people-friendly approach, then you've come to the right place. At West Coast Dental of Torrance, our ultimate goal is to serve you and make your experience a pleasant one, and our team will stop at nothing to ensure that you come away more than satisfied.

When we say we are a multi-specialty, comprehensive dental practice, we aren’t kidding. No matter what type of dental service you need, our talented general dentists and specialists can provide it, conveniently from an office near you. A partial listing of our preventive, cosmetic, restorative, reconstructive specialty services includes:

Find out if we accept your insurance plan

West Coast Dental of Torrance does accept the majority of the insurance providers in the area that the clinic is located.

At West Coast Dental of Torrance, we take pride in selecting a great staff to serve you and your family’s dental needs. See below for what makes our team so great then call 310-341-7022 to schedule an appointment today. 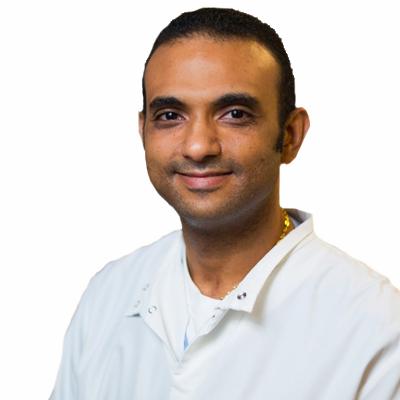 Managing Dentist
Dr. Abraham began his dental journey as a child. Growing up in a medical family had a huge effect on him as a child, teen and an adult. He graduated from the University of Colorado School of Dental Medicine in 2010. Dr. Abraham strengths as a dentist include cosmetic dentistry, oral surgery, endodontics and pediatric dentistry. Outside of medicine his main interests have always been athletics, music and literature. A fan of college football, you can find Dr. Abraham rooting for the UCLA Bruins! We are proud to have Dr. Abraham on our team. 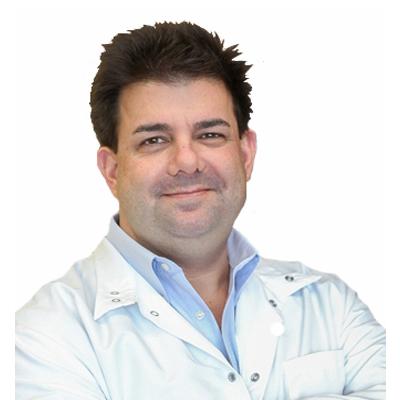 Orthodontist
Like his father before him, Dr. Tartakow finds dentistry to be incredibly stimulating and immensely gratifying. A native of Palm Beach, Florida, he earned his undergraduate degree in microbiology from the University of Florida in Gainesville. In 1996, Dr. Tartakow received his doctor of dental medicine from the Tufts University School of Dental Medicine in Boston. He completed a three-year graduate program at the Maxwell S. Fogel Department of Dental Medicine at Philadelphia's renowned Albert Einstein Medical Center. Dr. Tartakow belongs to an impressive array of professional organizations, including the American Dental Association, the California Dental Association, the American Association of Orthodontists, the College of Diplomates of the American Board of Orthodontics, the World Federation of Orthodontists and the Pierre Fauchard Academy (the latter named after the French dentist who is considered to be the father of modern dentistry). A member of the American Association of Dental Editors, he is an editor of the Ortho Tribune, one of the world's foremost orthodontic publications. 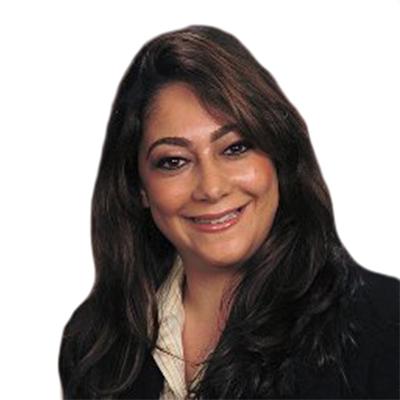 Peridontist
Dr. Verdi wants "every patient to leave the office with a smile." She likes to remind them to "only brush the teeth they want to keep." Dr. Verdi's fascination with the art and science of dental care began at a very young age: "Even as a child, I always loved dentistry." Once she completed her undergraduate studies at the University of California, Los Angeles, Dr. Verdi enrolled in the New York University College of Dentistry. After earning her doctor of dental surgery, she underwent extensive training in periodontics and implantology. A board-certified periodontist who truly loves her work and her patients, Dr. Verdi belongs to the American Dental Society, the American Academy of Periodontology and the Academy of Osseointegration. Away from the office, she enjoys reading, hiking and staying fit by taking yoga and pilates classes.

Our office at West Coast Dental of Torrance is a state-of-the-art facility designed to provide you and your family with the best dental care. Please see the below video to take a virtual tour of our office then call us at 310-341-7022 to schedule an appointment today.

“I hate the dentist but West Coast Dental Team made me feel very comfortable and confident that everything was going to be "ok". They are professional, friendly and welcoming. I will definitely recommend this dental office to family and friends.”

“Dr. Abraham is very kind & courteous. I was very nervous about going to a new dentist. However, he made feel comfortable. I had a couple of chipped fillings & he fixed them in no time. Best dentist ever!!!”

“It was quick and painless. The staff was very nice and professional. They made me feel very joyful and calm. Thanks WCD of Torrance”

“Very friendly dentist and staff. I was comfortable with the whole experience of being at the dentist until they told me it would be $8,000 for 2 Root Canals. I don't have that kind of money. My teeth are gonna end up being pulled, but that's my bad. I would definitely recommend this dentist”

“Great staff and amazing dentist. Very thorough and explains everything that is wrong. Affordable rates and willingness to work with you. Will highly recommend this dental office to everyone I know. Definitely coming back here.”

Great technician today, feels cleaner than my last appointment! He paid attention to my areas sensitive to heat/cold, good experience."